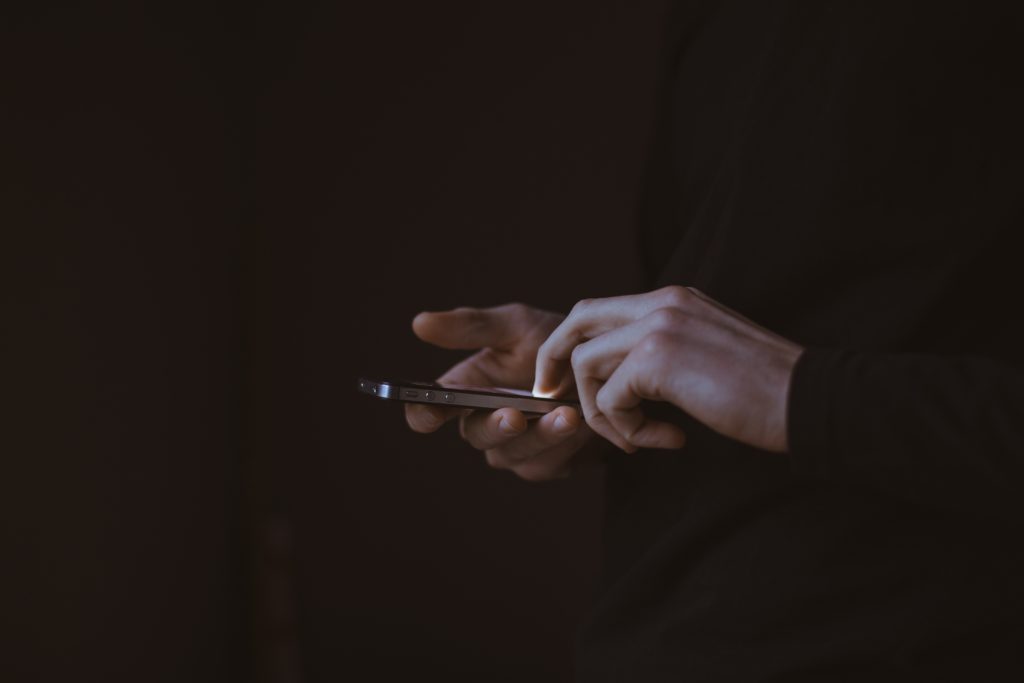 Can You Hear Me Now?

I have a burning question! What happened to the benefits that technology promised us? As I travel around the country and even around the world, I like to do what I refer to as “people watch”. I take time to analyze people and the various things they do sometimes mindlessly. Recently, I sat at a departure gate waiting to board a flight to California for a major conference. I watched a family of four ignore each other for 1.5 hours! The mother and daughter engaged in texting each other while sitting no less than 20 feet apart.  While they were on the phone texting, dad was on the ipad updating Facebook and the son was on a Mac book doing something else.  Families are growing further apart not because of social issues, but because of the multiple distractions available. As you read this, maybe you can relate to the reality of what I’m drawing attention to.

This is what our world has come to. A bunch of connected people disconnected by their connection devices! God said it is not good for man to be alone (Genesis 2:18). God knew the pain of loneliness and created a community for man to function in.  Community is where life is lived and experienced. Some people even stop going to church because they can a watch their favorite pastor on a live stream feed! What are we becoming? We have become a society of people who are lost in a crowd. We have wireless devices that in fact make us heartless. We have the convenience of the Internet, but we’ve lost the beauty of interpersonal relationships. Yes, we have Facebook, Twitter, Instagram and other “social media” hubs.  Are we really social?

I love the term social media. It sounds really nice until you realize that it does more damage to people’s social skills and manners than the benefits it offers. People are not having civil discourses anymore. Some try to settle “ a score” over an exchange of posts while others say too much about their private lives to complete strangers. The Bible talks about having and displaying wisdom. Allowing yourself to be sucked into the current trend is not “wise”. In fact, it’s stupidity in 4G!  In Proverbs we read, “Do not forsake wisdom, and she will protect you; love her, and she will watch over you. Wisdom is supreme, therefore get wisdom. Though it cost all you have, get understanding” (4:6-7). The danger of being so advanced is that we are so behind. May we make an effort to fight the new enemy of sanity, our great technology. I think it’s fitting that I end this communiqué by asking you are you better off with more or less?